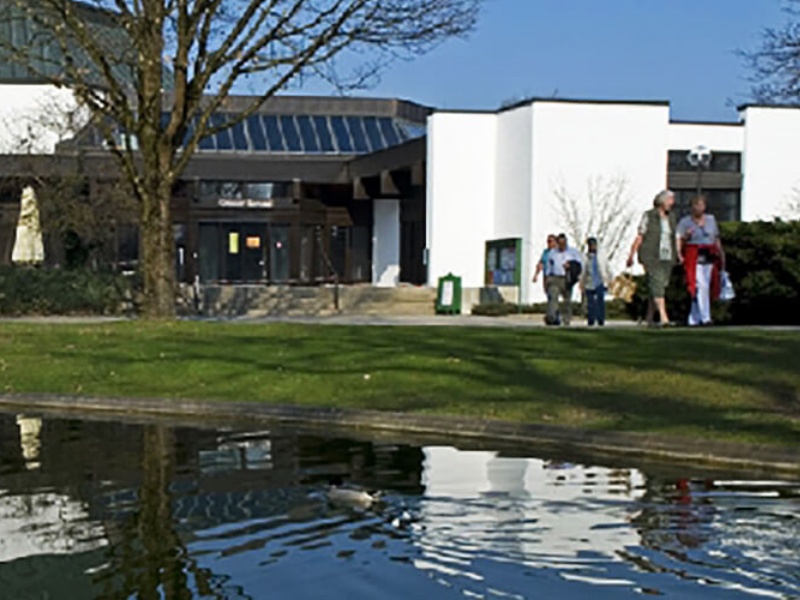 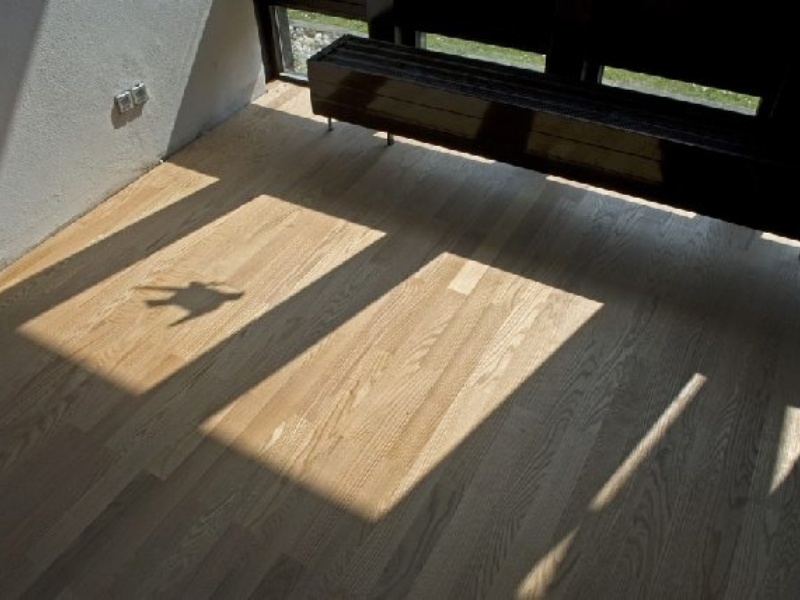 Bad Füssing in Lower Bavaria is Europe’s most popular spa. The “Kurhaus” (spa centre) with its large “Kursaal” hall is the hub of the town’s annual events. Bad Füssing’s secret can be found in the therapeutic effects of its healing waters, bubbling up from a depth of 1,000 m, in alleviating joint complaints, rheumatism and back problems. Some 10,000 health tourists enjoy Europe’s most extensive range of spa facilities each day. A diverse selection of entertainment and leisure options assures variety; these also include the central Kurhaus and the Kursaal. In a multi-million euro project, the building was extensively renovated and modernised in time for the town’s fortieth anniversary of being officially recognised as a spa resort. For the interior, the client selected luxurious but durable flooring systems: A total of 327.15 m² of parquet adorn the in-house cinema, the new Internet café and the three meeting rooms, with no less than 502.46 m2 of specially made carpeting laid out in the conference hall and reading room.

Before actual flooring work was started, it was necessary to prepare the substrate thoroughly. Removal of the existing flooring was followed by the labour-intensive task of grinding off remnants of adhesive – a process which revealed serious unevenness and well-advanced pitting in the screed underneath. After priming with ARDEX P 52, the entire surface was precisely levelled using highly durable ARDEX K 15 self-levelling subfloor smoothing compound, as much as 8 kg per square metre being required in certain areas. This product’s ease of application and fast, crack-free drying, even in thick layers, proved a particular advantage for this work.

Low-maintenance wenge double-layer parquet was selected for installation in the Kurhaus’s cinema auditorium. The flooring craftsmen chose solvent-free, extra-low-emissions ARDEX P 400 parquet adhesive for this operation. This product’s rapidly developed strength assures bonding of the parquet to the substrate within only a few minutes. No health hazards or odour nuisance occurred at any time during this work.

ARDEX P 400 was also used in the Internet café, for which oak parquet flooring of a bright and enlivening hue had been selected. The contractor again remained true to the ARDEX system for installation of the carpeting in the conference hall and the reading room, using equally low-emissions and (after curing) odourless ARDEX PREMIUM T 2250 textile-flooring adhesive to lay the fitted carpets created specially for the Kurhaus on the levelled surfaces.