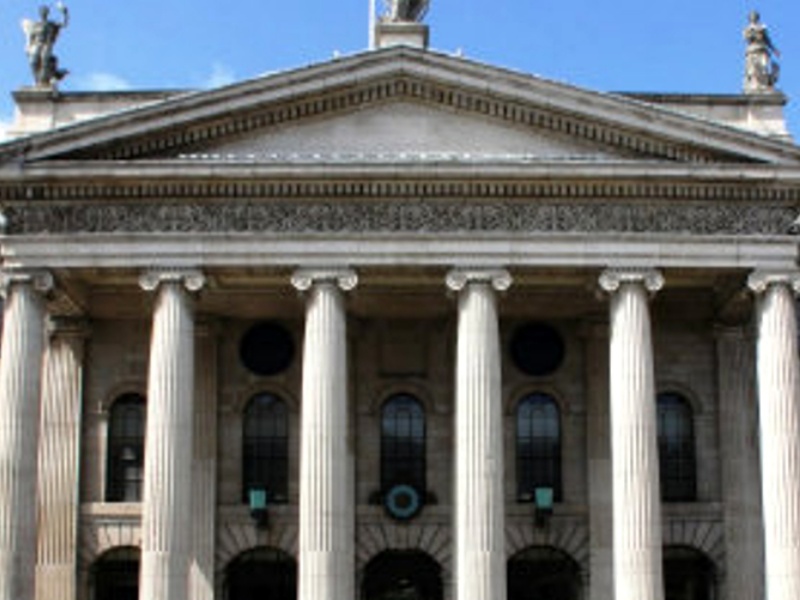 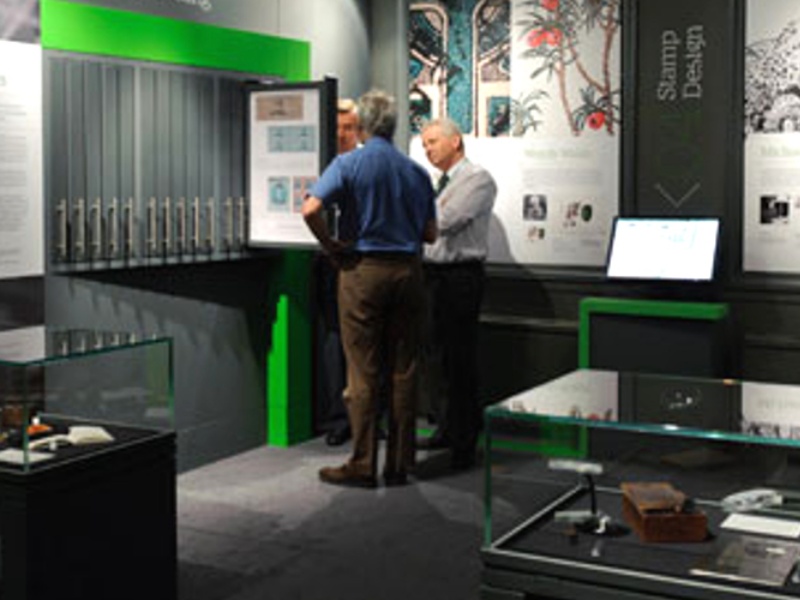 GPO Museum 1916 Commemoration has played a huge part in Irish history acting as the rebel’s Military Command centre during the 1916 Rising and the seat of the provisional Irish government. Ardex Ireland were delighted to assist in the restoration of four pre-1916 buildings used during the rising, and the creation of the GPO museum. This 5 million euro project includes a café and two-storey exhibition centre at Moore Street in Dublin city.

The use of Moisture sensitive stone in an old building where a build up was required prior to the laying of the Natural Stone, this was a fast track project as the museum had to be open in time for the 100th anniversary of the 1916 Easter Rising.
This is a fast track project as this was a live public building and downtime needed to be at a minimum.

All Rapid Dry formula propucts were specified and used on this project. They used Ardex K15HB to make up the levels from 15mm to 35mm and were still ableto tile it the next day regardless of the depth. Ardex S20 was used as the Adhesive and Ardex FL rapid drying grout was used to finish of the project.