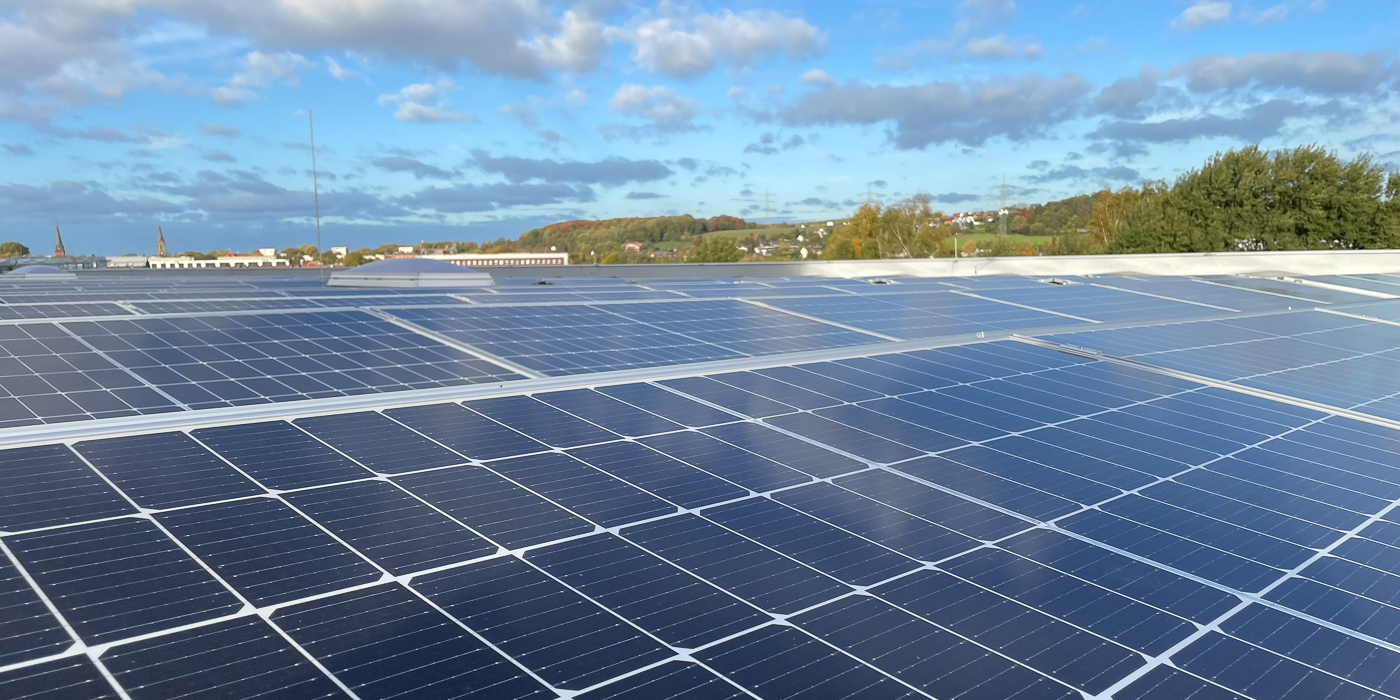 Investing in electricity from solar power

Greater independence in the event of possible energy shortages, high CO2 savings: ARDEX has commissioned a 3,200 square meter photovoltaic (PV) system at its headquarters in Witten. It is part of a global sustainability initiative in which the company is investing around 3 million euros. 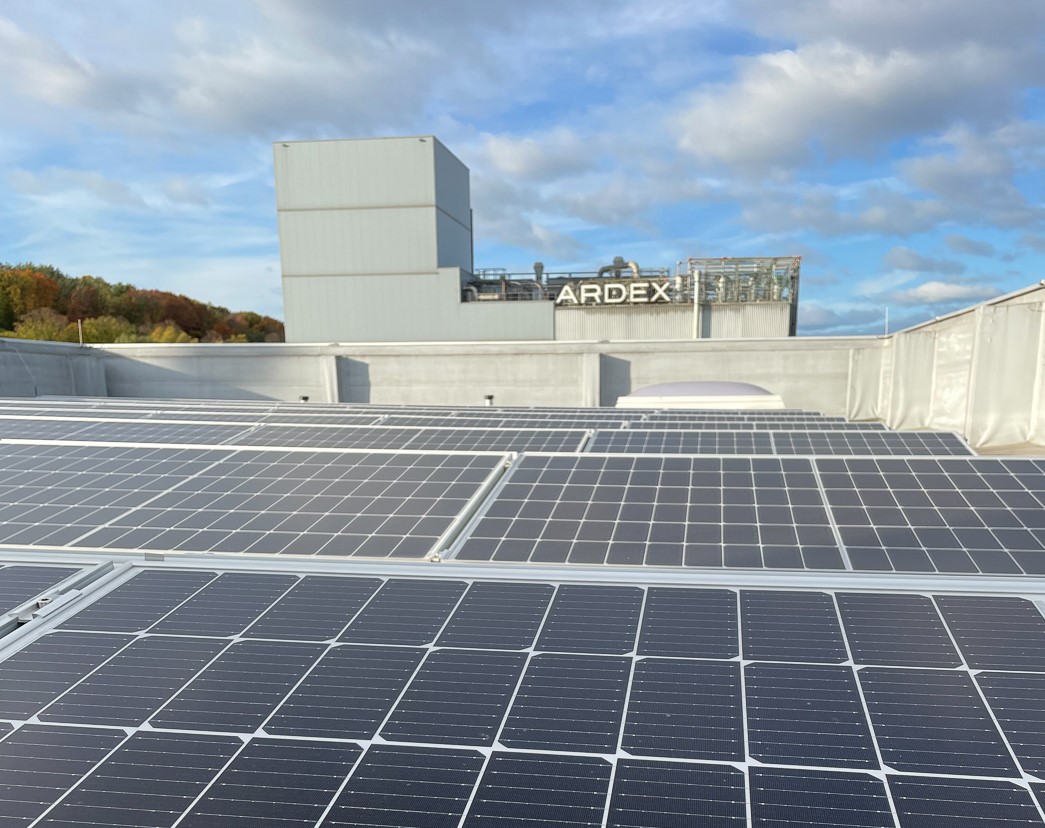 The high-performance PV system at ARDEX Germany in Witten was installed on the roofs of their new logistics center, which includes a warehouse, shipping and adjacent buildings, and of Plant 1. It supplements the existing small system from 2017 on the roof of the research and development center and increases electricity generation from solar energy many times over. The expansion is set to continue in the first quarter of next year, with further solar panels for Plant 2.

“We expect a yield of more than 570,000 kWh, which is roughly equivalent to the consumption of 160 households,” says Dr. Hubert Motzet. As the Managing Director Technical, he is responsible for sustainability issues. In the first quarter of next year, the expansion will continue, says Dr. Motzet: “Then we will also equip Plant 2 with solar panels on an area of around 1,750 square meters. That will be another 320,000 kWh per year.”

In addition, PV systems are being installed at other ARDEX sites. Some of the projects have already been implemented, including the one at ARDEX subsidiary Seire in Madrid (Spain) and at ARDEX Denmark in Hedensted. ARDEX Austria will install a system later this year, and ARDEX UK in early 2023.

Sustainability is an opportunity

ARDEX recognizes that renewable energies are becoming increasingly important and has included them in the plans for many new buildings.

“Of course, this pays off in the current energy crisis because it makes us a bit more independent of current prices and possible energy shortages,” says Dr. Hubert Motzet. But that is not the only reason for the high investments. “We have made it our mission to become more and more sustainable. The PV plants in Germany and worldwide are a building block of our sustainability strategy. This alone will save us more than 1,300 tons of CO2 per year from 2023.” 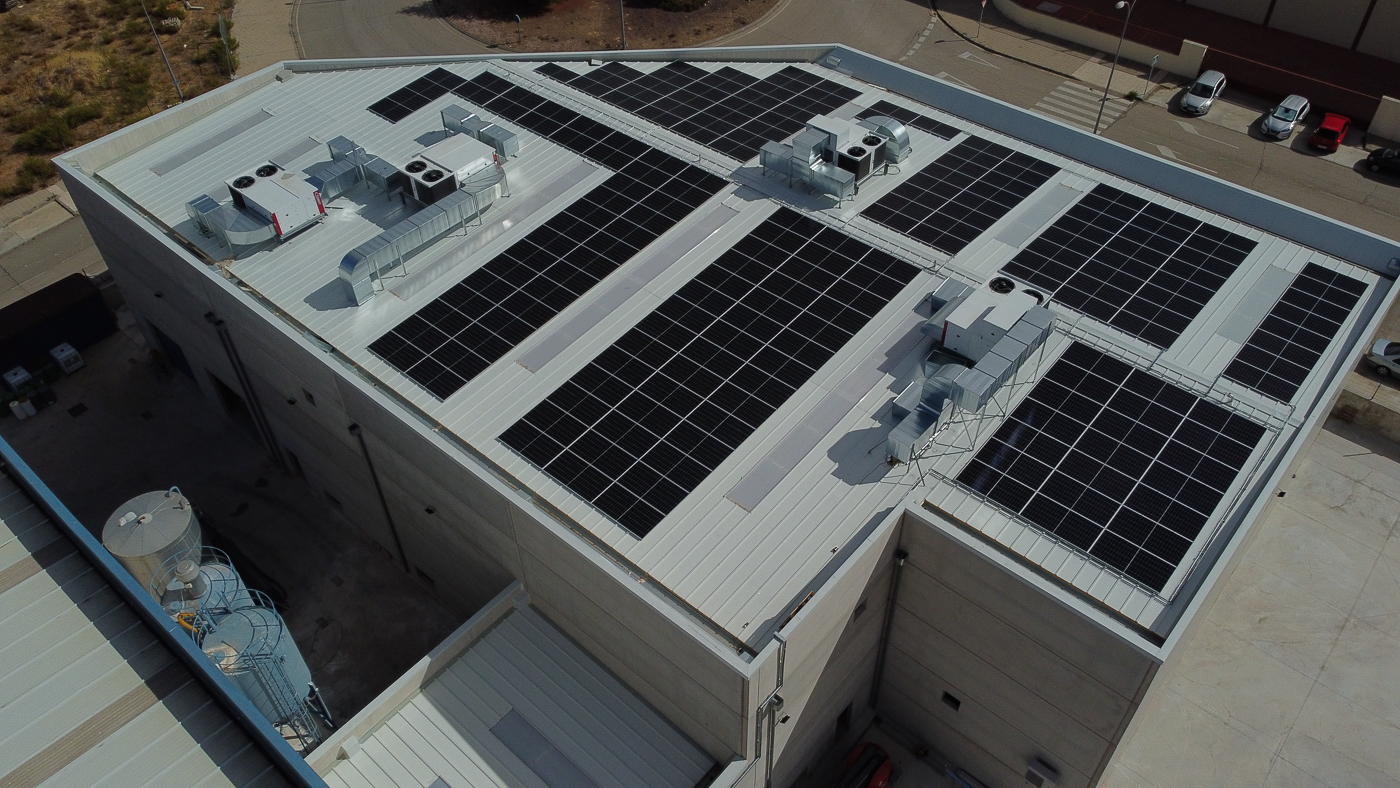 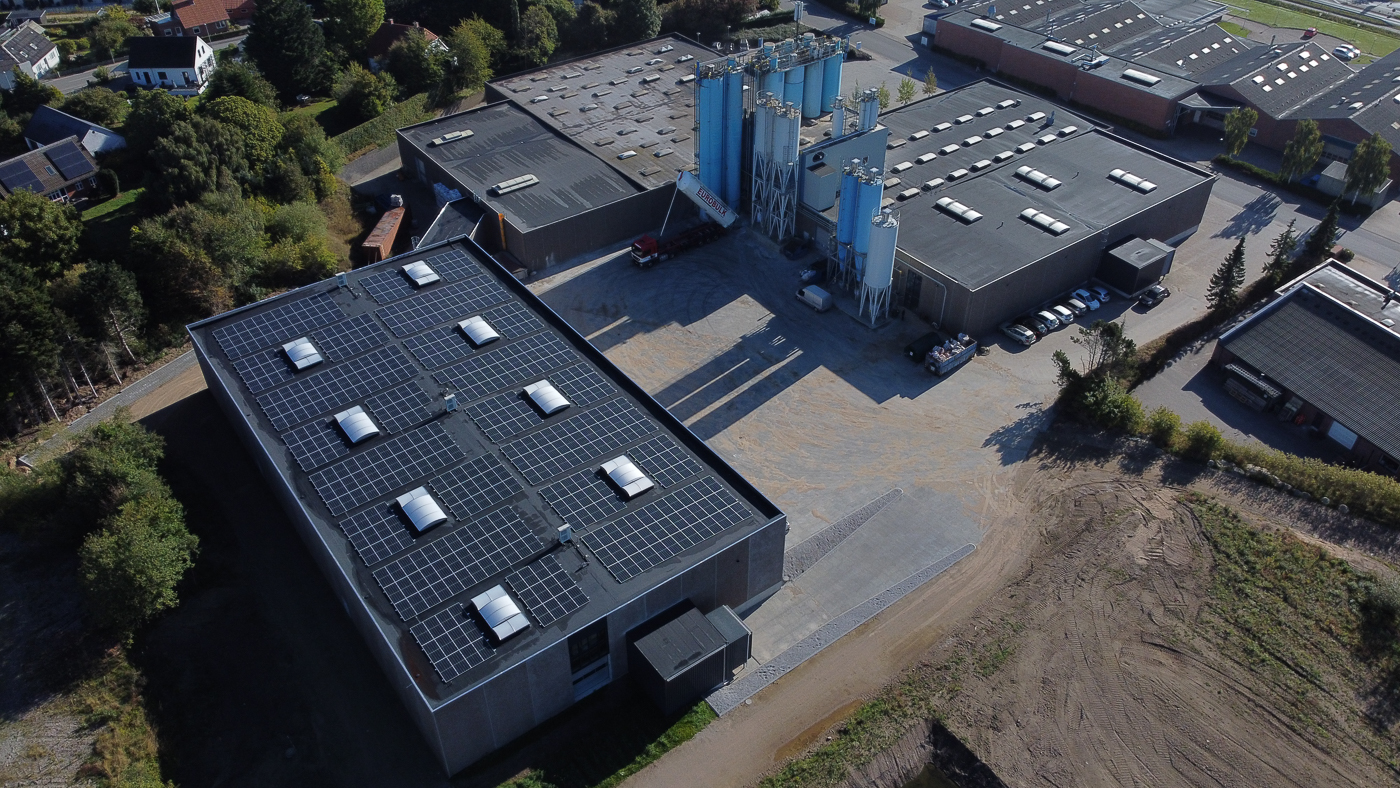 About ARDEX : The ARDEX Group is one of the global market leaders for high-performance specialty building materials. As a family-owned business, the company has pursued a sustainable growth path for more than 70 years. ARDEX now has more than 3,900 employees and is present in over 100 countries on all continents, with a virtually comprehensive presence in one of its core markets, Europe. With more than ten major brands, ARDEX generates total sales of more than 930 million EUR worldwide.