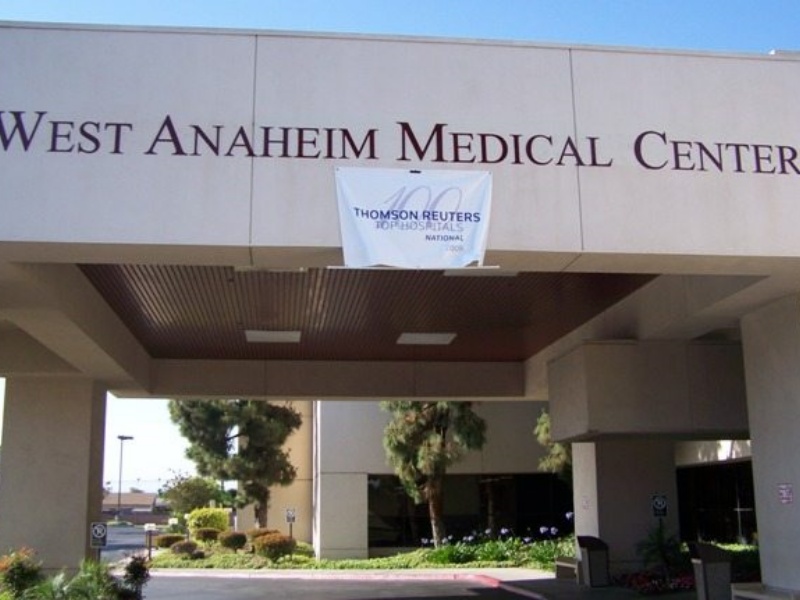 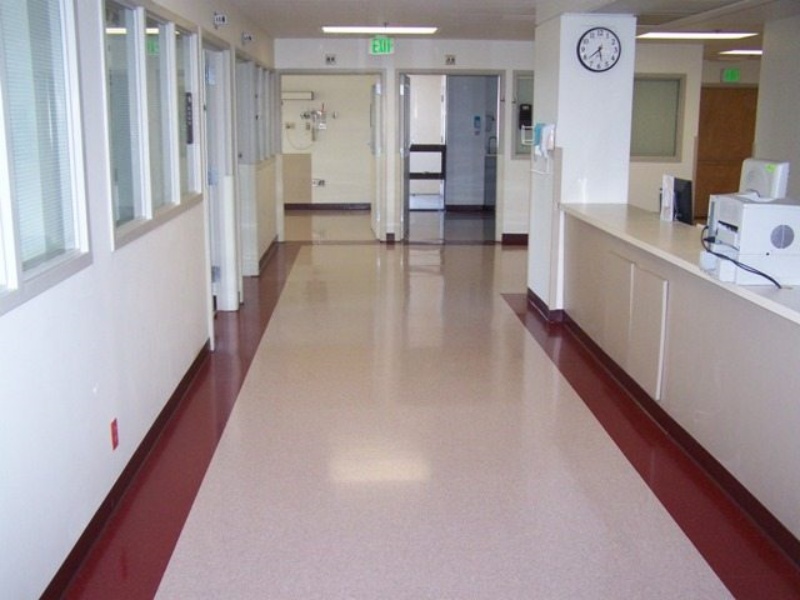 West Anaheim Medical Center needed to replace the VCT flooring in its busy Intensive Care Unit (ICU). Signature Interiors was awarded the project as the general contractor. After testing for moisture and getting higher than acceptable readings for a VCT installation, John French of Signature turned to Jeff Mason, ARDEX Regional Sales Manager for assistance on the project and for a recommendation on an installer for the ARDEX MC™ Moisture Control System, ARDEX K 15® Self leveling Underlayment Concrete and the VCT flooring. The very busy ICU needed a fast-track solution to minimize down time and loss of revenues. Revenue lost could be as high as $40,000 a day when the unit is not operational. Phase 1 needed to be completed in just four days.

Jeff Mason introduced John French of Signature to Jose Orozco of New Visions, a certified ARDEX MC Moisture Control System installer. New visions handled the entire ARDEX MC installation for both Phase 1 and 2. Wallach’s Commercial Flooring was brought in for the ARDEX K 15 and VCT Flooring installation. Wallach’s also used HENRY 430 ClearPro Clear VCT Adhesive to install the VCT flooring qualifying it as an ARDEX/HENRY SystemOne Installation . New Visions and Wallach’s completed the entire installation of Phase 1 in 4 days, on schedule and on-budget. The hospital was impressed with the beautiful floor and the fast-track performance of the ARDEX and HENRY products in the turn key installation. Phase 2 was also installed on-time and on budget. Because of the great success and performance of these installations, ARDEX products are being specified for other projects in the West Anaheim Medical Center. The ARDEX/HENRY SystemOne Solution Installation is backed by an industry best 10-Year comprehensive, full-replacement warranty.